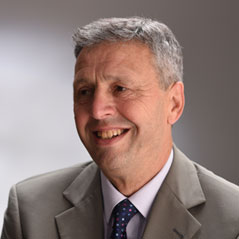 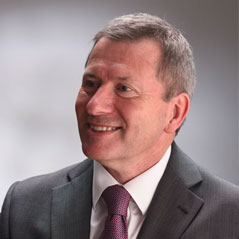 Concept design generally takes place after feasibility studies and options appraisals have been carried out and a project brief has been prepared. The concept design represents the design team's initial response to the project brief.

Some designers will differentiate between 'concept design' and 'scheme design'. In this case, the 'concept' is the initial design idea, whereas the 'scheme' develops the concept, taking on board more functional and practical considerations. Most project plans have now combined these two steps into the single stage 'concept design', or 'concept'. Concept design is followed by 'detailed design' or 'developed design' during which all the main components of the project and how they fit together are described.